HIGH SPEED THRILLS, HEART POUNDING ACTION, PULSE RACING PLOTS, THESE ARE ALL THE HALLMARKS OF A ROBERT LEADER NOVEL.

WHAT KIND OF BOOKS DO YOU LIKE TO READ ?

IF YOUR TASTE IS FOR SWORDPLAY, ASTRAL TRAVEL AND SPACE BATTLES, THEN GO TO MY HEROIC FANTASY FICTION BOOKS PAGE ON THE NAVIGATION PANEL

IF YOU PREFER OCCULT HORROR, DEPICT AND DEVOUR, ICE COLD CHILLS AND BLOOD-HOT GORE, THEN GO TO MY HORROR FICTION BOOKS PAGE.

IF YOU ENJOY CRIME AND MYSTERY, MURDER AND MAYHEM, THEN GO TO MY CRIME FICTION BOOKS PAGE

IF YOU ARE LOOKING FOR TRAVEL, BRITISH HISTORY AND BRITISH COUNTY GUIDE BOOKS GO TO MY NON FICTION BOOKS PAGE 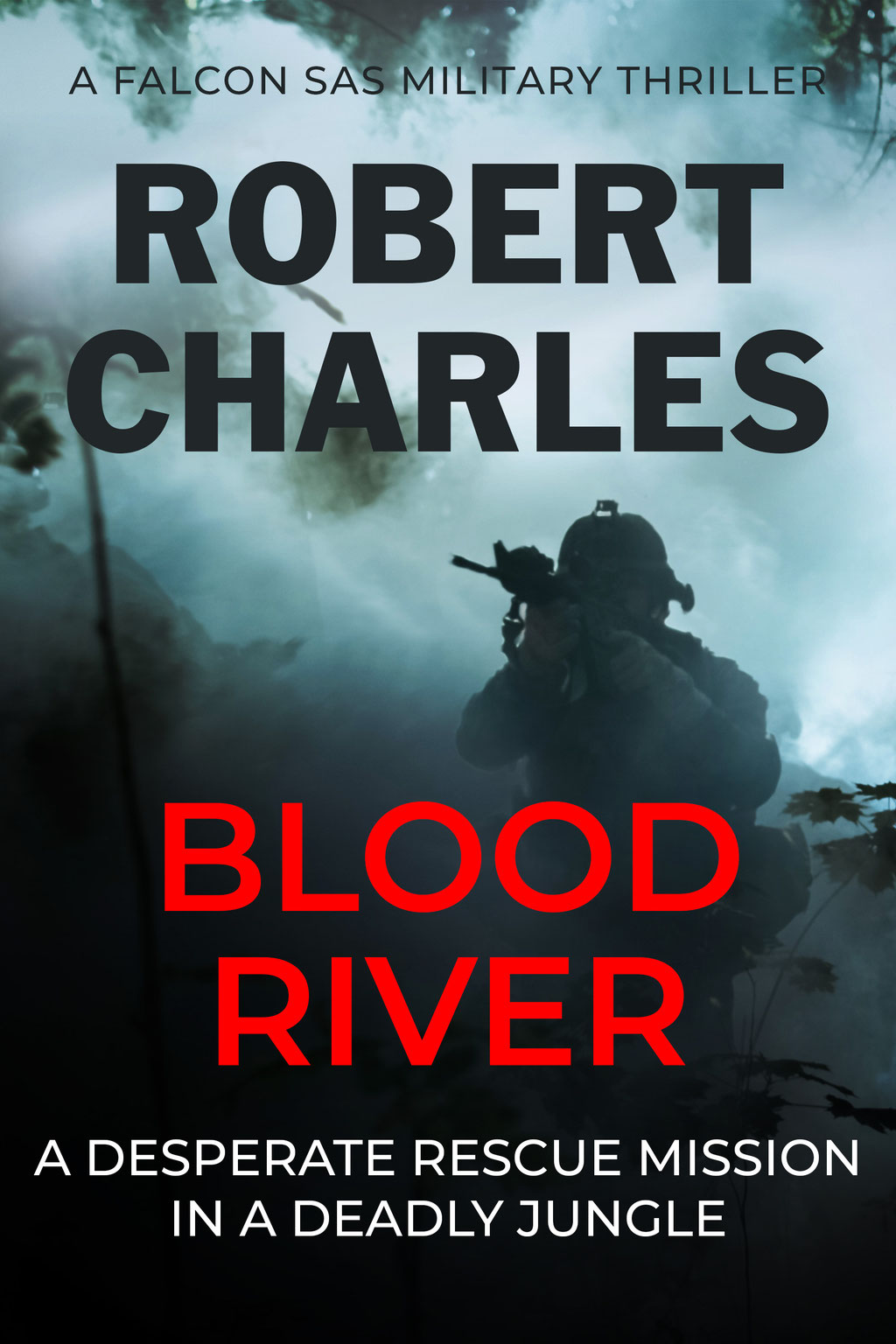 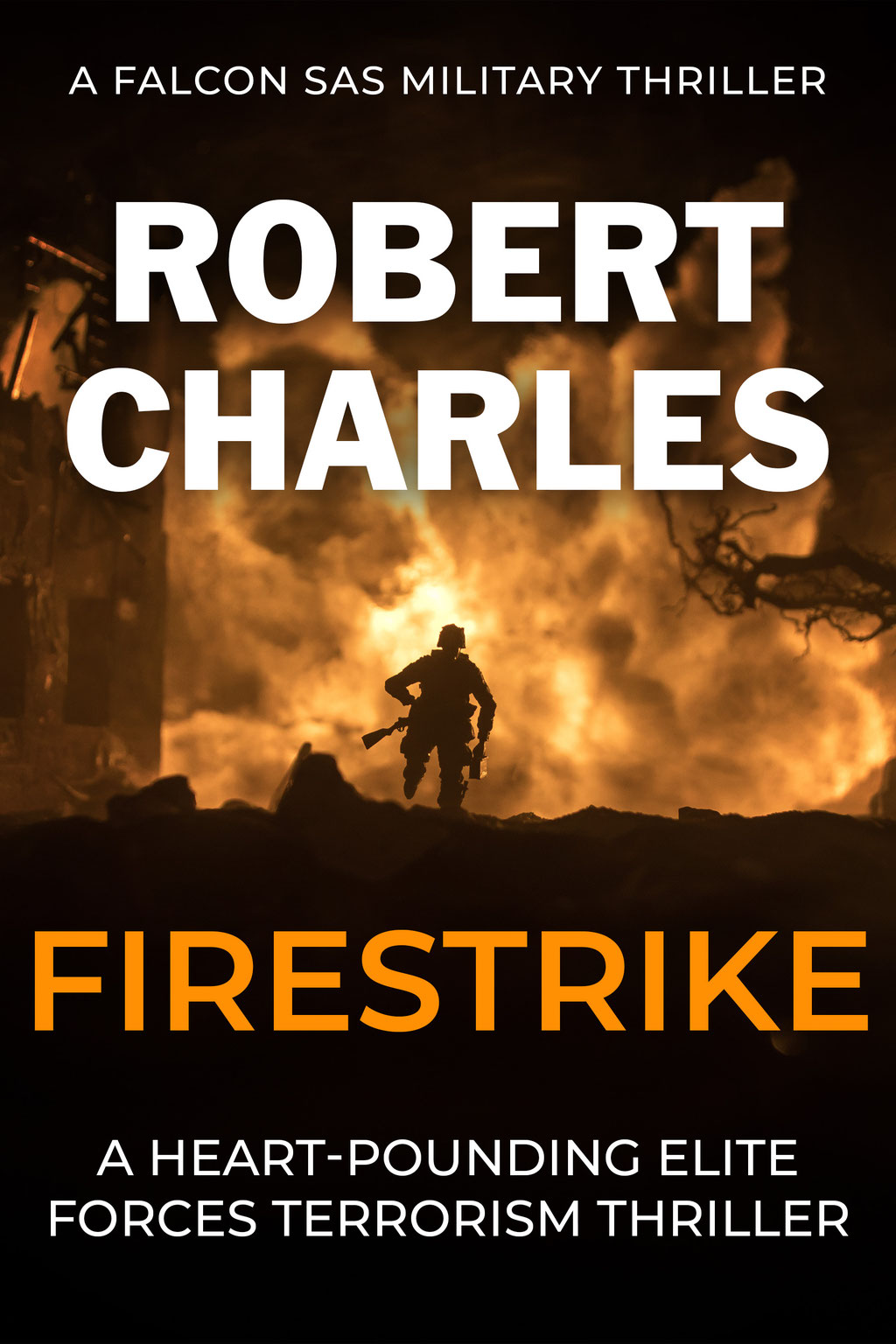 FANTASTIC NEWS. I have just signed a contract with SAPERE PUBLISHING for new editions of all my old Simon Larren spy thrillers and for my Falcon SAS books.

The Simon Larren books were my first successful series, appearing at the same time as the first James Bond film when espionage was the big seller in bookshops everywhere. The books sold foreign translation rights in most European countries and if Bond had not captured the film world I am sure they would have made an equally great series of films. They were later reprinted by Thorpe in their large print Lynford Mystery series, and I am thrilled that they are about to be released again in brand new editions for today's online readers.

Sapere are an exciting new publisher with a clear vision of promoting vibrant voices, sensational stories and beautiful books. They plan to publish the first of the Simon Larren books in September and to have all of the series plus my two Falcon SAS books online by Christmas. The books will be available as e-books and as print on demand paperbacks.

They have also asked me to continue the Falcon SAS series and so I am now writing again as Robert Charles, which was my first pen-name. THE BAGHDAD BETRAYAL is in high speed progress and will be the first of the continuing Falcon SAS series.

Only once in the history of civilization has any one nation possessed sufficient power to truly conquer the world. That nation was the United States of America and the power was atomic. From August the 6th, 1945, the fateful day of Hiroshima, until July the 14th, 1949, when the first Soviet atomic explosion took place, that terrible monopoly of power was at the option of the President of the United States, subject to his ability to get Congress to support its use. Civilization stood at the nuclear crossroads to eternity, waiting for the man with the guts and the vision to risk its nightmares to bring about its dreams.

In this alternative history the man was Glen J. Anderson.

During the desperate days of the Berlin airlift there was an alternate solution. Anderson champions that alternative and uses it to destroy the Soviet Union's fledgling atomic programme. But the new ruler of Russia still has ambitions, leading to a daring commando raid on the major USAF atomic base at Lakenheath in England.

"For too long has our nation been divided between the Power and the Dream. Now is the time to use our power to enforce the Dream!"

Quoted from a speech by Glen J. Anderson, United States Secretary of Defence 1947 to 1949.

The history of Norfolk and Suffolk mirrors that of England, and yet many of its events and people are unique and specific to this fascinating corner of East Anglia which thrusts its shoulder out into the grey North Sea. East Anglia was the home of Boudicca; the warrior queen who challenged the might of Rome. Its rivers and estuaries bore the brunt of many savage Viking raids and saw the cruel death and martyrdom of the boy King Edmund. Later Bloody Mary raised her standard in the Suffolk town of Framlingham before marching her forces upon London.

East Anglia’s position close to the continent of Europe meant that her ports thrived on continental trade and her seafarers played important roles in the wider world. Bartholomew Gosnold took the first settlers to found Jamestown in America, and George Vancouver was the first sailor to explore the Pacific coast of the new-found continent. Sir Thomas Cavendish was a pirate contemporary of Raleigh and Drake and was the first Englishman to navigate his way around the oceans of the world. The Norfolk man Horatio Nelson was the hero of Trafalgar.

During World War Two the many airfields of East Anglia were the launching platforms for the vast numbers of RAF and USAF bombers that pounded and paved the way for VE Day.

This brief but beautifully illustrated history, told through the ages from the Stone Age to the Modern Age, tells it all.

A great many young people made the overland journey to India during the 1960s, travelling the hippie trail to Kathmandu. However, Robert leader did it twice, in 1966 and again in 1969, the second trip filled in the gaps and widened his experience of India and South East Asia.

In those days it was possible to travel through the Middle East and Iran and even to hitch-hike through Afghanistan. All the glories of all those ancient cultures were there to be visited at leisure, the temples and the mosques, the peoples, the bustling bazaars and the lost cities of Petra, Persepolis and Mohenjodaro. Much of it was to become lost again, closed off by barriers of politics and war,  but in the fantastic sixties the hippie trail to Kathmandu was wide open and a whole generation followed it in search of love, faith or hope, or perhaps just insatiable curiosity.

Robert Leader writes with a wry sense of humour, a keen eye for detail and a deep interest in the history and cultures of the regions through which he passed.

Due to the sad demise of Samhain I have now republished all three books of my FIFTH PLANET trilogy. The new versions of THE SWORD LORD, SWORD EMPIRE and SWORD DESTINY are all now available on Amazon with exciting new covers.

My THIRD PLANET  trilogy comprising THE GODS OF ICE, THE GODS OF BLOOD and THE GODS OF FIRE are already published with Amazon Create Space.  All six books of my epic sword and space fantasy series set in the time between the last two ice ages is now available.

Free read first chapters of all THE FIFTH PLANET books are posted on my Far Horizons travel blog. (See the navigation panel)

Fly the bounds of Earth, space and time on a thrill-packed journey through our ancient solar system. read the first chapters and then buy the books. If you enjoy epic fantasy, unlimited imagination and high speed adventure then these are the books for you.

GREAT NEWS FOR ALL MY READERS

I have just slashed the Kindle prices on all the independently published books on my website.

All the books are now available on Kindle for just $2.99, which is as low as Amazon will let me go.

With Kindle’s buy one get one free scheme it means that you could read all six books of EXTINCTION’S EDGE, the ultimate novel of Vietnam, for less than $18.

That’s less than the cost of most single books in a bookstore.

You can read any other six of my horror, crime, or heroic fantasy books for the same low cost.

To get to my author page and purchase any of my print books through Amazon please highlight and click on go to:

Or in the UK

I have started to post the first chapters of my published novels every month on my Far Horizons travel blog. You can read them there or download them from the relevant navigation pages.

Already in place are the first chapters of:

THE YEARS OF THE WARLORDS

THE GODS OF ICE

I have now posted the last chapter of SIAFU -- THE TIM BAILY STORY.

However, the good news is that in putting these chapters up on The Far Horizons I have again been able to make contact with Tim Baily.  Tim is now running fishing safaris on Lake Nasser in Egypt. You can check out his website at www.african-angler.net

Tim is still keen to see the book published and we are now working together on a third section telling all the highlight stories and dramas of the later expeditions that continued to run all through the seventies and eighties. There are some fantastic tales here for Africa never fails to surprise and delight.

So watch this space.

Look out for the Book.

It’s going to be called: