AN APOLOGY TO ATHEISTS

Looking at my Amazon Robert Leader book page yesterday I found that I have received several reviews on my book THE SWORD LORD. Half of them were very complimentary, awarding me four or five stars and saying nice things about the originality of the plot and the smooth style of story-telling. These readers liked the way I had taken poetic licence with ancient earth history, mixing it all in with the heroic fantasy of the doomed fifth planet. One reader was so impressed that he couldn't wait to read the second and third books of the trilogy

The other half of the reviews all damned the book as historically inaccurate rubbish. They didn't seem to grasp that this was a fictional alternative history that was never intended to map exactly onto the known history of antiquity. They hated everything about the book, especially as they saw it as anti-atheist.

I have read one previous review which accused me of being biased against atheists, but I never realized that this view was so widespread. Perhaps it was amiss of me but I had never expected atheists to be so sensitive and, dare I say it, almost religiously obsessed with their anti-religious belief.

When I wrote The Fifth Planet series I was interested in the idea of contrasting a totally godless society against one which had developed the idea that there was one God behind all the Gods. That society, the Enlightened First Civilization of Alpha, found natural allies in the Hindu kingdom of Kharakhor as I envisaged it on my infant Earth. On the second major continent of Dooma, the once fifth planet of my re-imagined solar system which was destined to become the asteroid belt which now exists between Mars and Jupiter, the Gheddan Empire had appeared. The Gheddans were the godless ones who believed only in the power of the sword.

It seemed only logical to give the Gheddans all the bad character traits that religious belief would normally keep under control. They were short on compassion and hard on honour. Even in their space age they still prized a sword kill. Making them initially into the villains is what seems to have upset all the atheists.

If they had read on to the end of the trilogy they would have discovered that eventually Raven, the Last Sword Lord of Ghedda, would be elevated into a twin hero of the series. I wrote a second trilogy following the adventures of the survivors on the infant Earth in which Raven becomes the prime hope for saving the last life-bearing planet of the solar system from the same devastation that destroyed Dooma. A fragment from the ruptured fifth planet is on an a fatal impact course with Earth's moon.

So my apologies to the atheists. It was never my intention to hurt anyone's feelings. Please be warned and do not read any of my books of philosophy: GOD, FAITH AND REASON, GOD, FAITH AND TERROR, and GOD, WAR AND REINCARNATION, are definitely not for you.

For everyone else the full details of THE FIFTH PLANET and THE THIRD PLANET trilogies are all on my heroic fantasy page. Plus, you might even enjoy the philosophy books. Check out the philosophy pages. 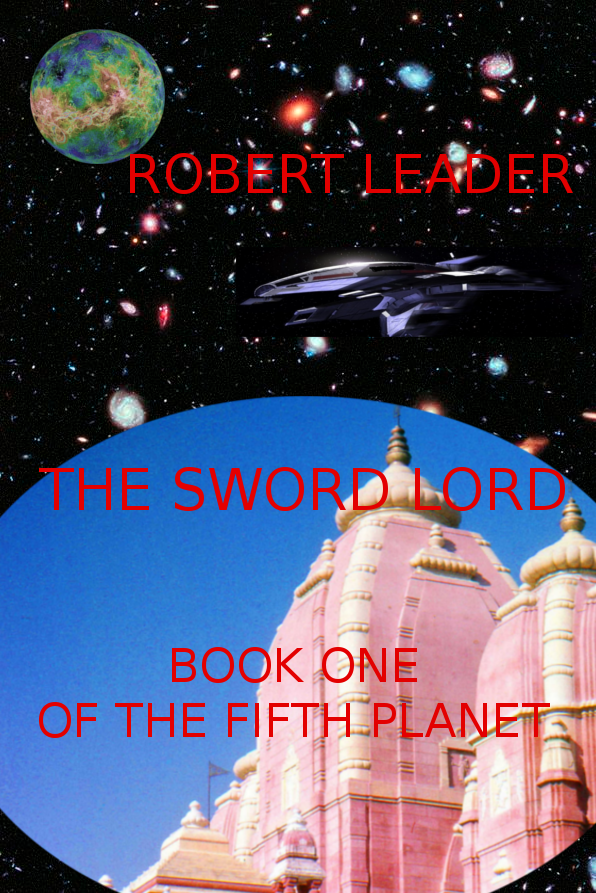 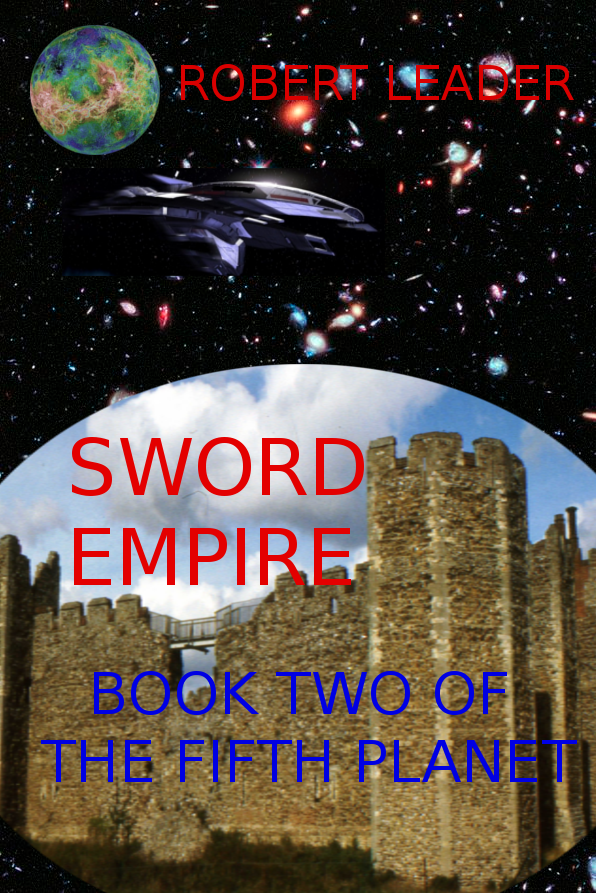 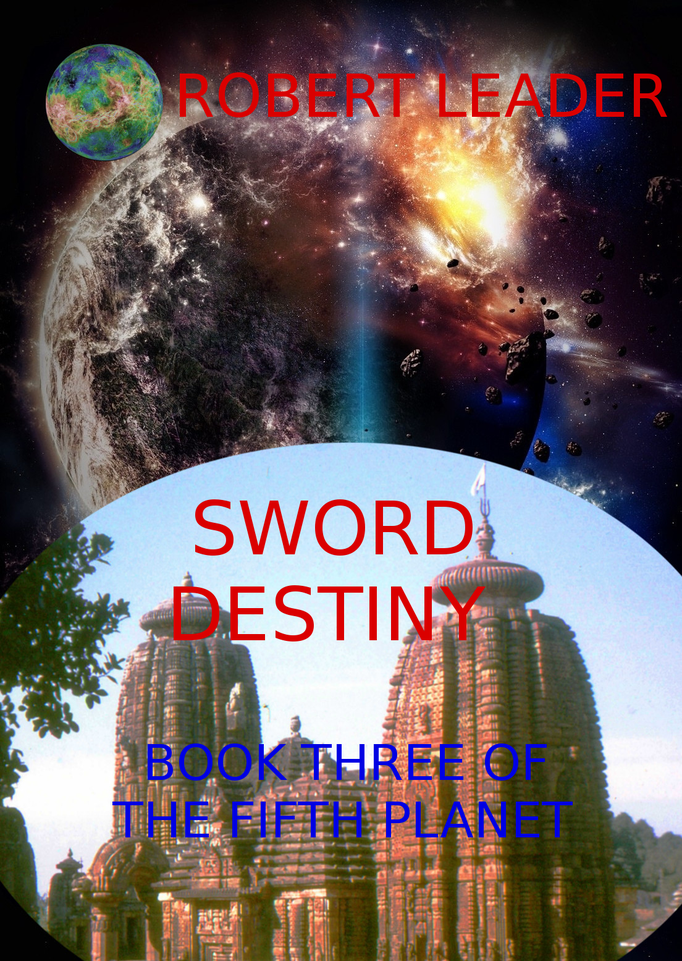 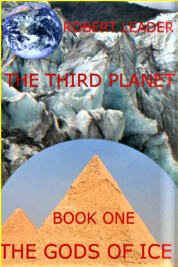 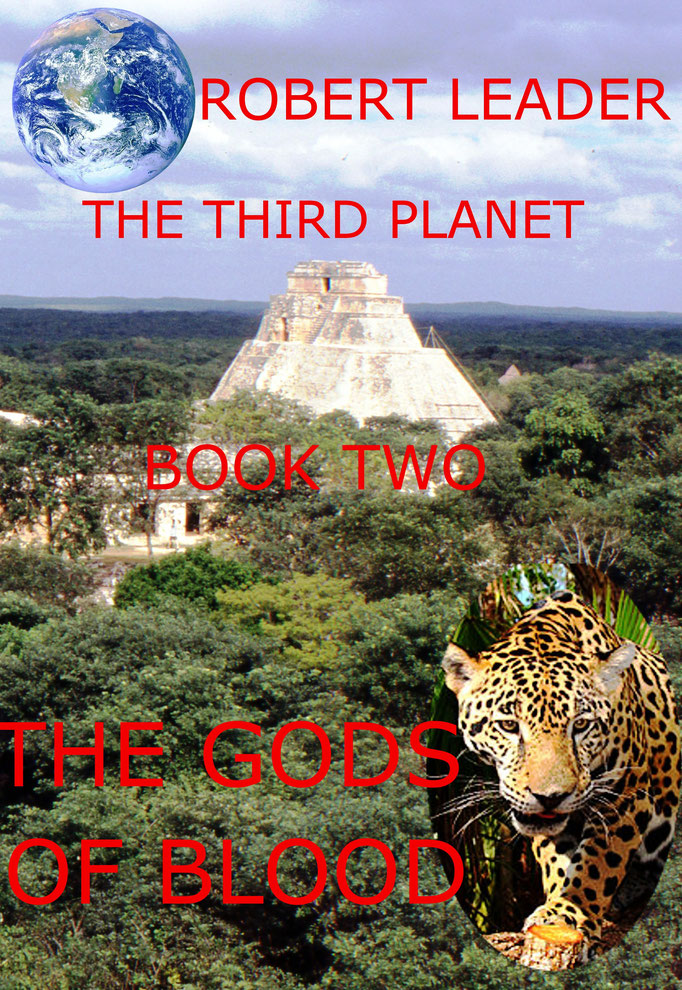 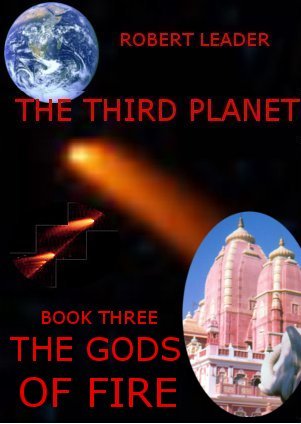