A BLUEPRINT FOR PLANETARY SURVIVAL 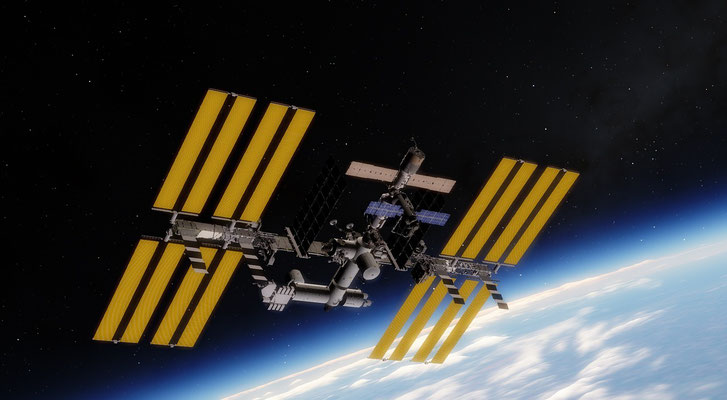 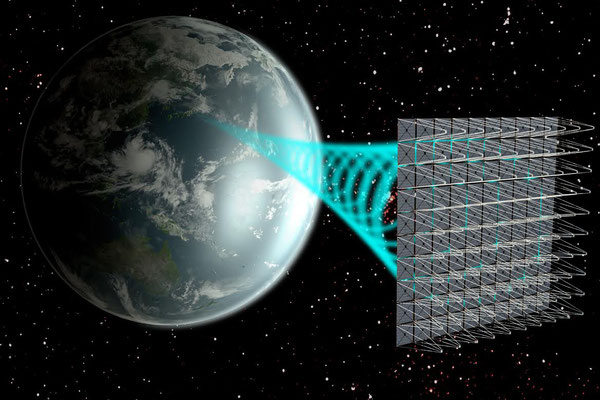 A BLUEPRINT FOR PLANETARY SURVIVAL

The COP26 talks, the twenty-sixth round of climate conference negotiations, have failed. After all the hype and talk China and India have scuppered the proposals to fade out the use of coal because the growth of their economies is more important than saving the planet. So where do we go from here?

It was perhaps too much too hope that the use of coal and other detrimental fossil fuels could be phased out before there were adequate energy producing replacements. Wind farms, giant dams, tidal energy and ground based solar panels were always just nibbling at the edges of the problem. There are billions of us on this Earth and everybody wants to drive a car, watch television, cook food, play computer games and switch on the lights. Some of us already have all of these things and the rest of the world desperately wants them. It is too easy to blame China and India for being pig-headed and greedy when we in the west already have what they want.

So how do we replace a century of coal and oil fired energy. The nuclear option has lost favour after the tragedies of Chernobyl and the Japanese tsunami and consequent nuclear disaster at Fukushima. However, there is still one obvious and inexhaustible power source remaining. Our sun has generated and maintained life on this planet for millennia and can continue to do so. The sun pours unending energy into space, nurturing the earth with warmth and light. We only need to trap and focus a little more of it to supply all our energy needs.

Solar panels on earth are not enough. Although making it mandatory for every new house built to have a solar panelled roof would clearly help. The answer has to be solar power stations in space, vast arrays of solar panels capturing all that wasted energy that is passing us by and beaming it down to where it is needed.

The idea has been around for a long time. Isaac Asimov first envisioned collecting solar energy in space and transmitting it by radio waves to Earth in a short Science Fiction story published in 1941. In 1968 the first technical article appeared to describe how solar energy could be captured by a solar power station in geo-stationary orbit and then safely relayed to earth either as a microwave or a laser beam. Since then the idea has been actively pursued in the USA, the UK, China, Russia and Japan. The possibility has always been technologically feasible but economically unrealistic.

All that has changed now that we know the cheaper options of coal and oil are killing the planet. We have to put survival before cost and profit. Solar power stations in space have always been seen as a possibility for the future, when we can find new space launch technologies that make it affordable, or effective ways of gleaning the construction materials from asteroids or the moon to make the project cost effective. Now the future is overtaking us and the alternative cost is planetary catastrophe.

The money is there. The super-powers spend billions in annual expenses on ever more lethal military hardware. China has just demonstrated new hypersonic missiles capable of circling the Earth before descending to hit a target. Russia has demonstrated new space missiles that can take out space stations. Every side is developing new kinds of unmanned aerial killer drones and robotic killing machines for future military use.

We do not need more efficient killing machines and more sophisticated means of making war. War only kills people and climate change looks set to do that just as effectively if we do not tackle the climate problem now. If the world could unite and the top nations donate just a percentage of what they waste on military expenditure to a new focus on solar technology, then perhaps we could solve the energy crisis.

A precedent has already been set to show the way. At the end of the Cold war we had mutual and balanced force reductions to ease international tensions and reduce the risk of a nuclear war. The USSR and the USA both agreed to gradually scale down the number of armed forces they had facing each other in Europe. What looked like an inevitable nuclear conflict between the two great superpowers of the time was avoided.

Now we need a similar agreement between all the leading nuclear power nations, not just to scale down with mutually balanced reductions on military spending but also to divert that spending into a united effort to develop solar power to avert the present climate crisis. It has to be a united, shared effort, not a competitive race to see who can profit first. Profit and being the top superpower are no longer the priorities. The new priority is planetary survival.

The benefit to humanity will be doubled, because in addition to the climate crisis we also stand again on the threshold of a catastrophic nuclear war. The security dilemma and Thucydides trap both argue that war between America and China is inevitable. The two concepts are directly related. The security dilemma is that each nation, power or empire, sees the need to provide for its own security by preparing for war. But it cannot do so without alarming its neighbours and provoking a similar war footing response. This leads to Thucydides trap. When he wrote of the Peloponnesian war of ancient Greece, the Greek historian categorically said: “It was the rise of Athens and the fear that this instilled in Sparta which made the war between them inevitable.”

Today China is rising, and like Sparta of old America is fearful of being toppled from the world supremacy it has enjoyed for so long. This makes war between America and China a very real and terrifying possibility, providing that America does not go to war with Russia first. The challengers are both provoking the Alpha male of the superpowers as much as they dare. China by making expansionist moves in the China seas and threatening Taiwan, and Russia by cranking up the pressures on her frontiers with Europe. No doubt they both hope that the other will overstep or over sabre-rattle into a nuclear fight with America first, thus eliminating both their rivals.

Lowering military spending and uniting to the new challenges of planetary survival will be a double bonus to mankind. Nuclear war could be avoided and climate change does not have to be an inevitable disaster. The double danger could be a golden opportunity. It could be our last opportunity. It could be the crunch point where we have to put all our squabbling, national pride and empire building to one side. The point where we have to unite for the common good and take the next step in social evolution that will ensure our planetary survival and the continuation of the human race..

Every religion has always stressed THE GOLDEN RULE, in principle even though the wording may be different. In the Bible it is expressed as, “Love thy neighbour as thyself.” In the Koran it is expressed as, “Be good unto others as God has been good unto you.” Every faith expresses the same thing in its own words.

Perhaps the new Golden Rule should be “Love thy Planet, or you and your neighbour will perish.” And, dare I say it, perhaps going beyond profit and beyond, national, military and economic ambitions, will take us all closer to what God ultimately wants us to be.