IS THIS THE END OF THE AGE OF EMPIRE-BUILDING? 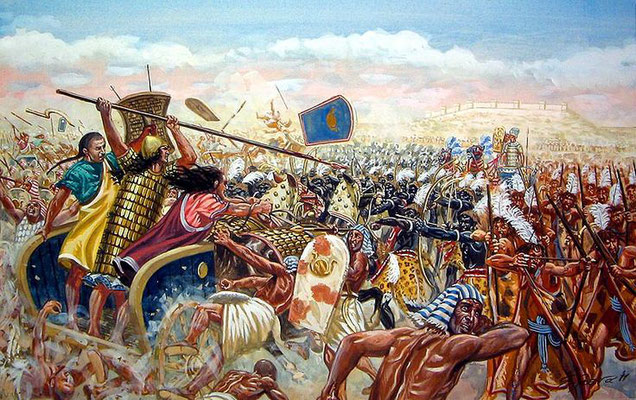 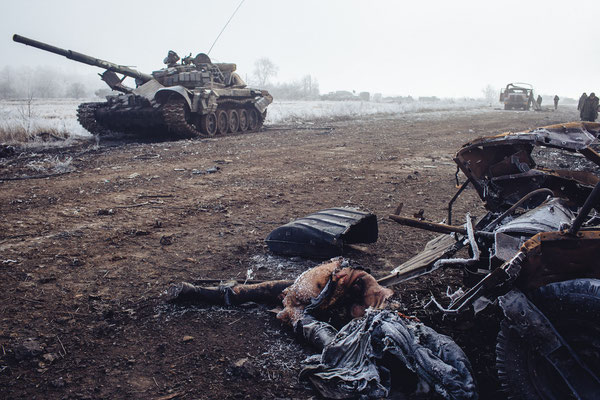 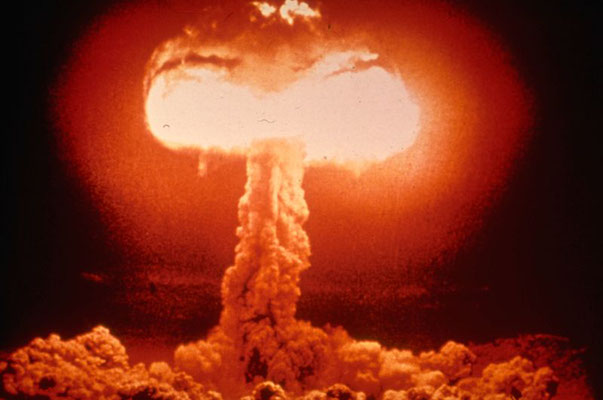 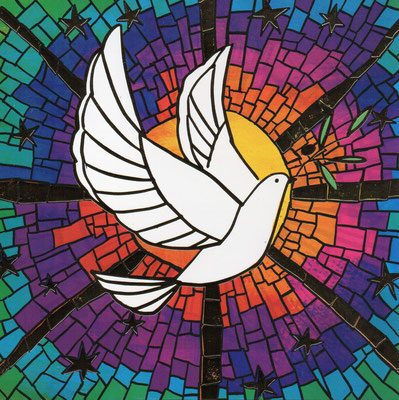 IS THE AGE OF EMPIRE BUILDING OVER?

Ever since men built the first cities and accumulated the first benefits of collective wealth we have lived in the age of empire building. Wealth and power could be achieved but it was easier to steal than to create. Earth's history has become a succession of empires, most of them building on the fall of the one before. Western history records the Assyrian Empire, the Babylonian Empire, The Egyptian Empire, the Empire of Alexander the great, The Roman Empire and many more. All leading up to the British Empire and the colonial empires of the other great European nations. Further afield there were a succession of Indian Empires, Chinese Empires, and in the Americas the great empires of the Inca, the Maya and the Aztecs. All were achieved or sustained by war, and the colonial empires of the eighteenth and nineteenth centuries led to the two devastating World Wars of the twentieth century.

Now Russia has launched another savage war on the Ukraine, trying desperately to rebuild the fading empire of the old USSR.

However, could this be one last major throw at the age-old tradition of empire-building? The world has changed and now it is imperative that all nations should unite to save our imperilled planet. Russia's brutal invasion of Ukraine at this particular time is perhaps the most stupid move that any great power has ever made. Climate change threatens us all and the vast amount of wealth and resources that is being wasted on this insane conflict could have been invested in solar power stations or other renewable energy sources. The idea of harvesting solar energy from space stations and relaying it to Earth via microwaves has been around for a long time, but until now has been shelved because it was too expensive. Now modern advances in space technology have made such projects more feasible. The fact that we are running out of earth-based energy resources, plus the fact that the pollution they cause has almost irreversibly damaged our climate has made them essential.

Just when we need to pool all our resources into combatting climate change Russia has chosen to embark on this criminal waste, adding to the problem instead of seeking to resolve it. Every bullet, shell and missile fired in this insane waste of lives and resources is not only an opportunity cost in the fight back to save the planet, but it also actually adds to the waves of pollution being released to further wound our failing atmosphere.

Vladimir Putin and his KGB allies in the Kremlin are not the only deluded empire-builders who are blind to the real needs of our ailing planet. Al-Queda, ISIS and the Taliban have all waged wars and acts of international terrorism in their attempt to create a new Islamic Empire, again wasting millions of lives and trillions of dollars in the senseless wars in the Middle East and Afghanistan.

It seems that there is always money, on all sides, to fight another war. The opportunity cost of these empire building adventures could, with the right kind of political will and determination, be measured in improved living standards, unlimited solar energy, a planet restored.

With climate change we face the end of life as we know it. As the climate changes we need to change the patterns of our own behaviour. Empire building and power wars are the struggles of the playground. We have to grow up and become something better that what we were. The survival of the planet, our own survival depends upon it. We do need an unprecedented, international, all-faith and all-race unity of purpose.

The latest reports from Ukraine say that the Ukrainians have counter-attacked and are re-taking territory captured by the Russians. So where do they go from here? Will the battles continue to see-saw back and forth, grinding the populations and turning the ground itself into a useless charnel house of burned earth and dead bodies of no practical use to either side. Will Putin give up or go to the ultimate madness of using his threatened nuclear weapons. A couple of nuclear weapons, dropped on Kiev and Kharkiv would obliterate much of Ukraine. Putin could even point to a precedent: the US dropped atomic bombs on the cities of Nagasaki and Hiroshima to end their war with Japan. Their rational was that fewer people actually died than the death toll would have been if they had launched a full-scale invasion of Japan. Putin could claim the same justification, that he would be saving a greater number of Russian lives than by continuing the war.

But would the West let him get away with it? We still live in the MAD world of Mutually Assured Destruction. One nuclear weapon could spark a full scale nuclear in which everybody loses. Would Putin be mad enough to take the risk?

The choices seem stark. Option One, nuclear Armageddon which would obliterate Russia and the West. If China could stay out of it they would be the dubious winners, of a catastrophic climate and a ruined world. Option two, a seemingly endless back and forth struggle of conventional warfare in Ukraine and increasing economic disaster and accelerated climate change. Option three, to let Putin win and then have Russia turn its belligerent aggression on its other neighbours with the same planetary nightmares.

Or option four, for Russia to give up her empire-building and return to the cooperation with the rest of the world as envisaged by the late president Gorbachev. The last option is the only one that offers hope, but it would mean Russia abandoning Putin. Putin does not stand alone but his ruling clique would have to stand back and let him fall alone. The nation would need a scapegoat and as President Putin is the obvious choice.

To return to the question with which we began, is this the end of the age of empire-building? We can only hope that this will be so. The impending disaster of climate change is perhaps the only cause and crisis that can now bring Russia and the West together in united purpose.

As the lands immediately north and south of the equator dry out and become uninhabitable whole populations will be forced to move further away from the new desert zones. Many millions of Chinese, Indians, Iranian and Iraqis will be pushing north into the thawing and gentler climate of Siberia. These swarming migrants of the future will only want to occupy the new lands that have opened up, they will not want to be ruled by the now dominant KGB clique in the Kremlin.

They cannot see it yet, but it is in Russia's interest to cooperate with the rest of the world and work to reverse climate change. It is not in Europe that the Russian Empire will finally crumble but along that seventeen thousand mile long and indefensible land border with China and Kazakstan.

The predicted doom-laden scenarios of the end of civilization as we know it may yet prove to be a blessing in disguise. They could be the imperative we need to take the next urgent step in human social evolution.